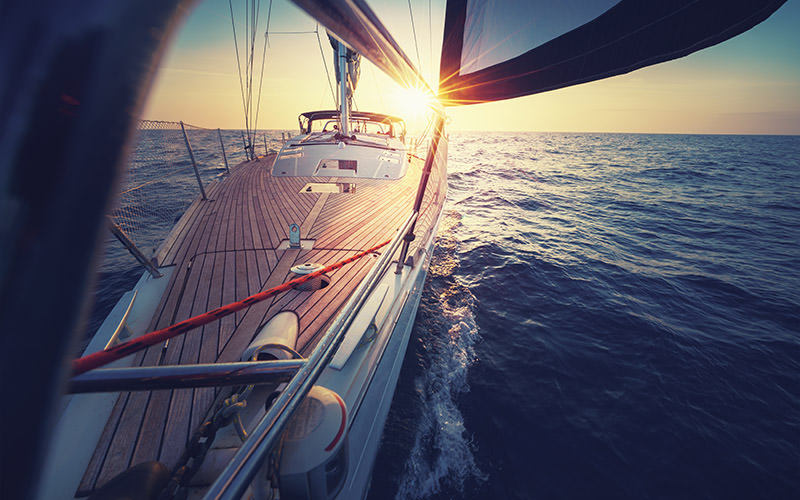 Income gap between the wealthiest and poorest pensioners is growing

The members of Britain’s baby boomer generation who are now entering retirement have been called ‘the richest generation in history’. But the income gap between the wealthiest and poorest pensioners is growing, with those in the top pension income band now having an average weekly income of almost £1,000.

Government figures on pensioner wealth show that the average weekly income for the wealthiest pensioners has grown faster over the past ten years than those in the lowest income group.

Highest income distribution band
Over the last ten years, pensioner couples in the highest income distribution band have seen their average weekly income increase to £988 a week. This large proportion of retired couples can legitimately consider themselves ‘pensioner millionaires’.
In fact, while many people may assume their house is their most valuable asset, for many it could actually be their pension.

Reaching the State Pension age
However, the figures also show the bottom fifth have an average weekly income over £700 less at just £267 per week per couple, or £134 per individual, which is substantially under the full rate of the new State Pension, currently £168.60 per week.

Many of these pensioners may have reached State Pension age before 5 April 2016 and be receiving the ‘old’ State Pension or have had insufficient National Insurance records to qualify for the full rate.

A PENSION IS A LONG-TERM INVESTMENT.

THE FUND VALUE MAY FLUCTUATE AND CAN GO DOWN, WHICH WOULD HAVE AN IMPACT ON THE LEVEL OF PENSION BENEFITS AVAILABLE.

PENSIONS ARE NOT NORMALLY ACCESSIBLE UNTIL AGE 55. YOUR PENSION INCOME COULD ALSO BE AFFECTED BY INTEREST RATES AT THE TIME YOU TAKE YOUR BENEFITS. THE TAX IMPLICATIONS OF PENSION WITHDRAWALS WILL BE BASED ON YOUR INDIVIDUAL CIRCUMSTANCES, TAX LEGISLATION AND REGULATION, WHICH ARE SUBJECT TO CHANGE IN THE FUTURE.

THE VALUE OF INVESTMENTS AND INCOME FROM THEM MAY GO DOWN. YOU MAY NOT GET BACK THE ORIGINAL AMOUNT INVESTED.

ANY LEVELS AND BASES OF, AND RELIEFS FROM, TAXATION ARE SUBJECT TO CHANGE.